After the initial release of BlueBee, we are glad to release BlueBee 2.0.0 which includes several improvements and a new color scheme (Classic). If you are an active subscriber, you can download it from our Download area, if not, become a subscriber now. 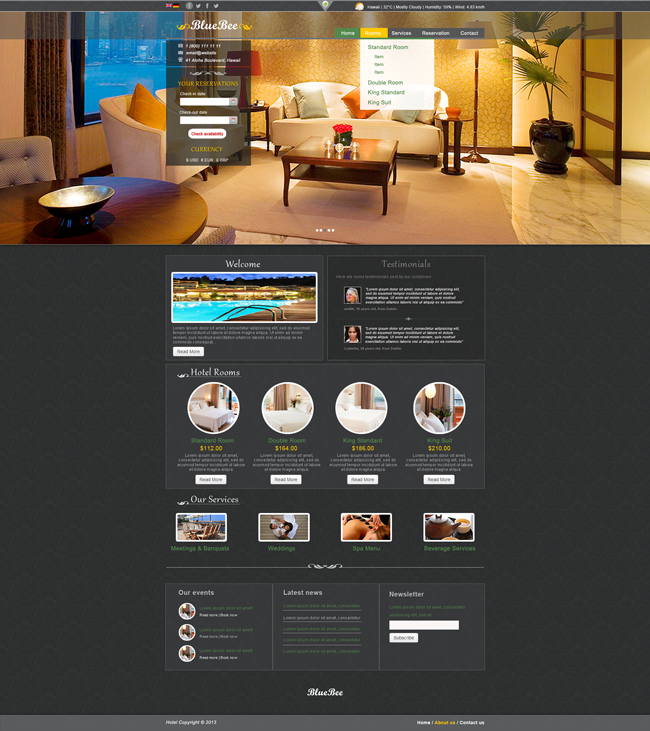 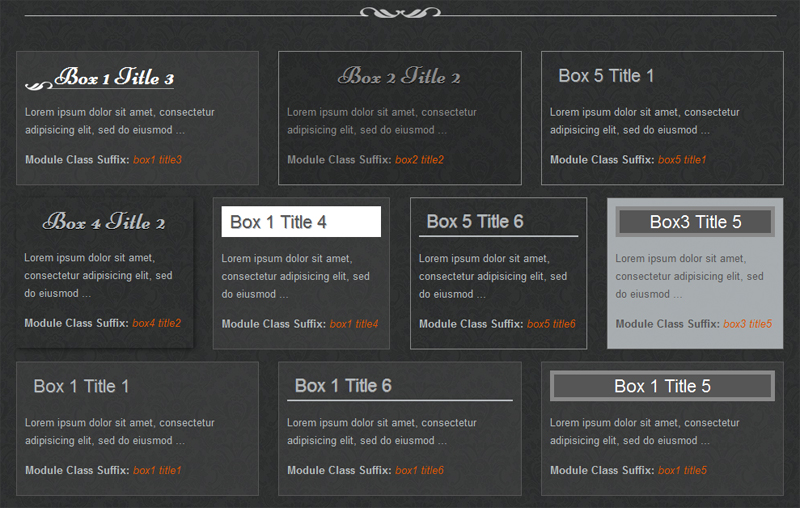 Note: if you are using older version of BlueBee, just backup it or rename it first, then install this version.

Trackback from your site.

All the things you need to make your work easier. Did you like Solidres?